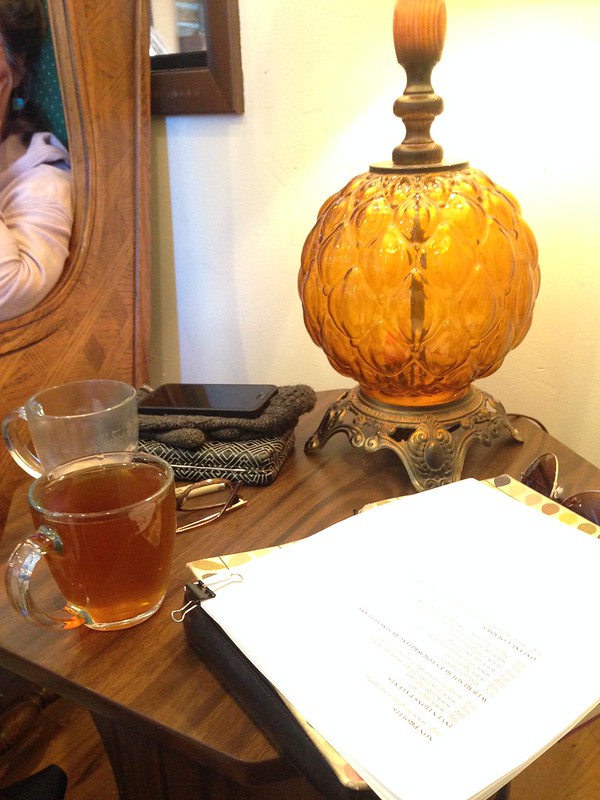 If we were having coffee, or tea, this afternoon we would talk about how excited I am to go down to Austin in a couple weeks for one of my very favorite person’s (who also happens to be my cousin), birthdays. She put up a Facebook invite and I declined, but then couldn’t resist looking at flights. Shockingly, I was able to find really cheap tickets, for getting out of BZN anyway. So I’m going on a weekend trip while TSME does whatever he does when I’m gone.

If we were having coffee this afternoon I would tell you how proud I am of another bad-ass cousin of mine, Laura, who just published a major paper on her research on Neanderthals. And she did this one month after having a baby. Did I mention how bad ass my female cousins are? I swear, Weyrich women are gonna rule the world.

If we were having coffee this afternoon, I would tell you how proud I am of the OAC for turning one year old this month. While I am not as involved with the organization as I was with AFH in the past, I truly love what they are doing and am helping them build as much as I can right now. They are going to do amazing things. Just watch.

If we were having coffee this afternoon, we would probably discuss women in architecture. It’s something I’ve been thinking about a lot lately. Whether it was naivety or not, I don’t think I realized how male dominate the field was and this article is great at quickly explaining some of the imbalances in architecture so much better than I can. Have I had the same experiences as most described here? Yes, from harassment to feeling that I would think about scheduling a “good” time to have a kid that would have the smallest impact on my career. It’s disheartening to realize that there is a good chance someone who is my equal but male is making 23% more than me. That’s well over $10,000 a year. That’s crazy. And while I realize life does not have to be fair. Most of these are simple things that really should be and are not that crazy to balance and make fair. 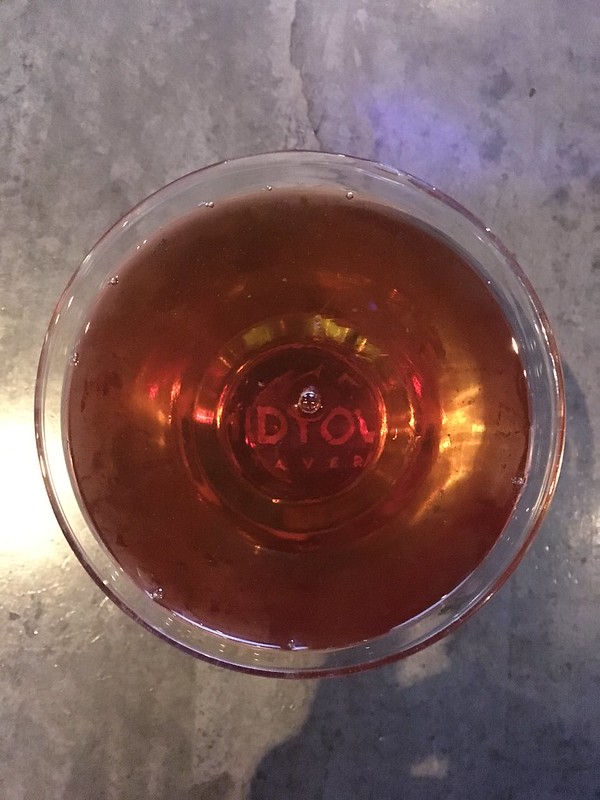 If we were having coffee this afternoon and it was getting later, I would say let’s go get one of my new favorite drinks: A Chocolate Manhattan. Just add orange liquor.